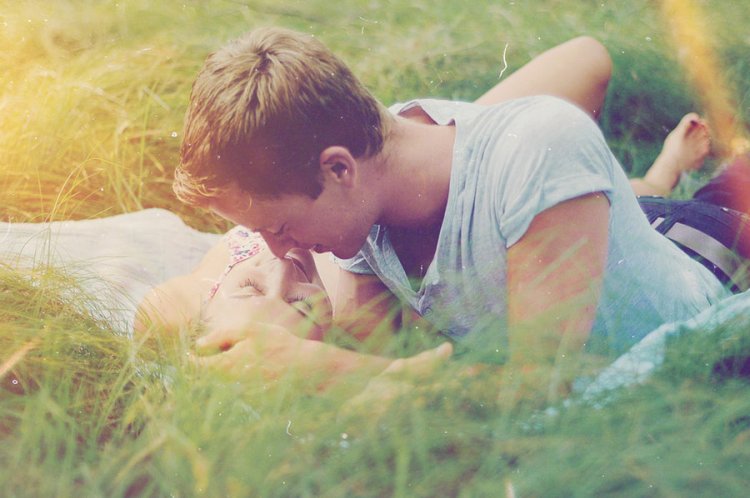 NEW YORK – In an unforeseen twist following the adorable meet-cute, comical misunderstanding and serendipitous reunion which led Lance Jackson, 28, and Carmen Reece, 25, to cement their fairy tale romance in a magical wedding ceremony last year, reports confirm that the two star crossed lovers are currently embroiled in a potentially relationship ending fight over the appropriate use of a ceramic salad bowl.

The explosive argument, which sources confirm was ignited by an offhand remark about who purchased the bowl in the first place, has reportedly put the whole relationship into perspective for both parties, raising questions about Jackson’s suitability as a parent and provider and Reece’s selfishness in the bedroom, and ultimately calling the foundation of the entire relationship into question.

“You always do this. Every single time I try to talk about my life or my career you have to make it about you.” said Jackson, unearthing years of resentment and leveling them wholesale on the ying-to-his-yang. “And I’m not going to your parents’ house this Christmas either. So you can forget about that. Go complain about it to Brian since you love talking to him at work so much.”

Far removed from the moment she realized that she had finally found the one and discovered the meaning of true love, reports indicate that Reece responded by accusing Jackson of a host of personal issues leading to the couple’s marital problems, ranging from emotional infidelity to a “growing pornography addiction,” not least of which was his insistence on using the “[expletive] salad bowl to drink [expletive] soup on the [expletive] couch.”

Sources confirm that she has complained to him about this habit on numerous occasions in the past, but is being forced to deal with it yet again as if she was married to “a [expletive] child.”

According to reports, Reece later “lost her [expletive] mind” when the love of her life asked her to just calm down.

At press time, in the aftermath of the salad bowl fiasco, reports indicate that the soulmates who were brought together by fate and an abiding belief in the power of love, had decided not to talk to each other until they both had enough time to “figure things out.”