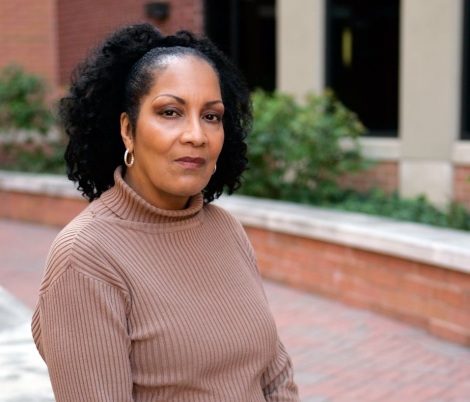 KINGSTON – Confirming previous reports of their self-centred attitude towards family planning, local siblings Marsha and Sheldon Davies reportedly had the audacity today to visit their parents’ household without even the slightest bit of positive news regarding settling down and making some adorable grandchildren.

Sources confirm that the whirlwind of disappointment and frustration created when the question of their love lives inevitably came up was compounded further when Marsha shrugged some foolishness about “waiting for the right time,” and Sheldon revealed that things “aren’t really working out” with his longtime girlfriend; a “nice nice girl” by the way, who eyewitnesses reveal his parents really liked.

“Well make it work out then,” said the family matriarch who cited several years of complaints directed at the 29 and 34 year old pair for repeatedly failing to consider the feelings of the very people who raised them. “When I was your age I already had you both. I actually cared about my parents though.”

Mrs. Davies went on to lament the fact that she has nothing to contribute at book club when her friends share stories about their delightful grandkids whose cheeks they are probably squeezing right now. “No cute pictures, no stories about their first steps, no money to slip them behind your backs, nothing. Why do you hate me?”

“We’re going to die one day you know.” added Mr. Davies before staring out the window at his large, empty backyard. “Remember that.”

After endorsing that point and adding that she doesn’t want the grandchildren when she’s “old and dried up either,” Mrs. Davies reminded her only children that the world didn’t revolve around them, in case they forgot, and wondered aloud where she went wrong with their upbringing.

“This is just ungrateful,” continued her tirade. “You have me going over to the neighbour’s to play with their grandkids now. It’s embarrassing. If you don’t have some cute little munchkins on the way by this time next year, then don’t bother coming over for Christmas dinner. Simple.”

At press time, though both were willing to strike some kind of a compromise on the little cuties they planned to spoil rotten, they were careful to state that those children better not be born out of wedlock.