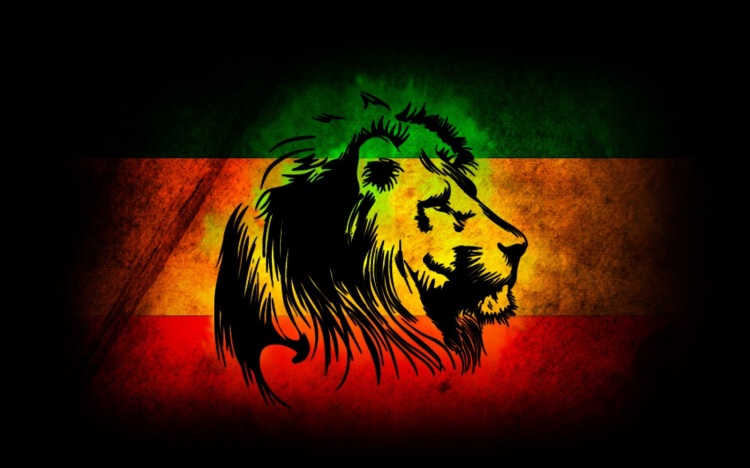 BOBO HILL – Thirteen months and counting after local rastafarian Tigilau Moses’ brief sojourn to the Shashamane community of Ethiopia, or the magisterial motherland as he calls it now, insider reports reveal that the “conquering lion” is still going on and on about the ancestors talking through him like he’s the second coming of Haile Selassie I himself.

“Let’s be real, he was there for like two weeks,” says elder N’goli, who was corrected by Tigilau yet again about the proper orientation of the red, gold and green Rastafari colours before receiving an earful about the Seven Seals within man and womb-man. “Talking like I-man don’t overstand now. You never get repatriated brethren, you took a vacation.”

At the group’s weekly reasoning on the best ways to burn down Babylon, sources confirm that Moses took extra long to pass the sacred herb and claimed that that’s how they do it in the promised land.

“Everything is Zion this and Israelites that,” continued the elder while rolling his eyes. “Who knew such upful conversation could be so annoying. At this point, he is the downpression.”

“Honestly, them just upset because I-and-I never bring back no souvenirs,” responded Moses, who went on to share that he is currently playing around with the name Emperor Tigilau. “I-man refuse to respond to complaints from man who never even been to Mama Africa, and bathe in the rivers of them forefathers, and eat from the fruit of them motherland trees, and walk on the hills and valleys that saw the birth and death of the people from which-”

“We get it!” shouted the community in unison.

Reports indicate that while preparing for the upcoming Groundation Day ceremony, the community’s patience was tested once again when Moses informed them that he had a funny feeling he was about to say something really Garvey-esque and prophetic.