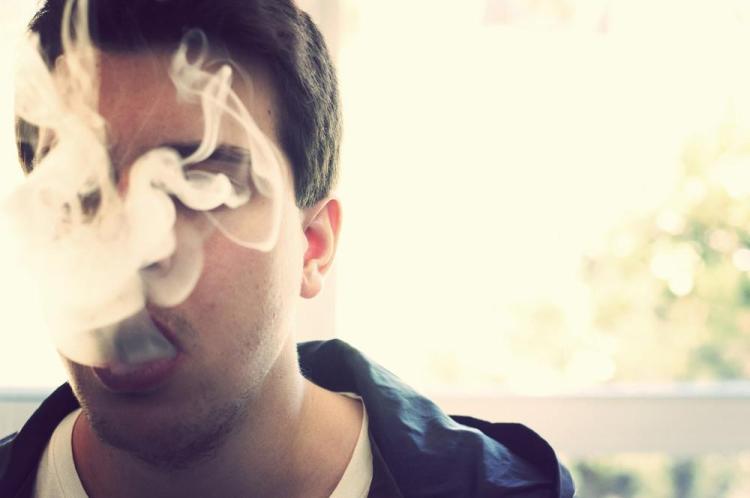 Recreational marijuana smokers on couches across the globe today are once again “par-toking” in the annual 4/20, or April 20th, celebration of the sweet sweet Mary Jane, which is scheduled to conclude sometime around midnight 364 days from now.

One avid smoker who had prepared the ideal order of Spongebob episodes for his guests, told UGS that while 4/20 is indeed a joyous occasion, he planned to keep things pretty “chill and low-key,” though he did admit that he would probably spring for the extra toppings “out of respect.”

Experts suggest that celebrations should kick into high gear before sunset this evening once the brownies really kick in, then come to a head next February in observance of Bob Marley’s birthday – One Love – and finally kind of cruise along until 4/20’s Eve of next year.

“Those concerned about losing momentum during the next 12 months are being reminded that there will be plenty of additional reasons to toke the [expletive] up,” explained Dr. Sheila Thomas, resident at the International Cannabinoid Research Society (ICRS).

Thomas went on to detail numerous potential reasons to blaze ranging from a good day, a bad day, the need for some inspiration, or just feeling bored or kind of off. “The opportunities are endless, and besides- hold on, you gonna pass that thing or what?”

At press time, several members of the worldwide smoke sesh asked if anyone else was feeling it yet, or if it was time for that second brownie.